Although it has a long and rich history, the phrase "Spiritual Direction" is a little bit misleading.
Spiritual Companionship might be a more appropriate way of naming the relationship.

Dr. Ernie Tamminga has been a practicing Director for over 20 years, and is a member of Spiritual Directors International, a member of the board of The American Teilhard Association, and the convener of the Teilhard Circle YouTube channel. 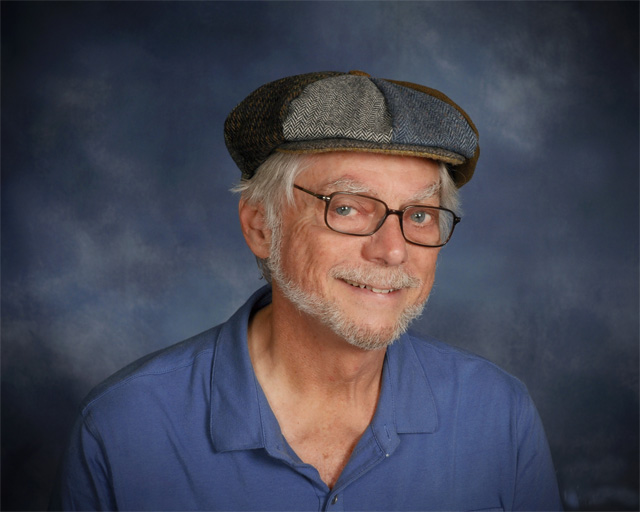 (Resisting the practice of talking about myself in third-person...)

I've been focused on the Spiritual Life all of my life. I was raised Catholic in Tucson, Arizona, and was a committed and convinced Catholic until my very early Twenties. (My family all thought I would become a priest -- but in fact, my late brother Bob was the one who did that. He was a really good one, too!)

I moved to Los Angeles when I was twenty years old, during that tumultuous time we call The Sixties. I was not a part of any religious community there. The Vietnam War was raging, and my only regular exposure to "Christianity" was preachers on television who were cheerleaders for the war. I decided "I'm not one of those." But I was spiritually hungry, and spiritually lonely, especially when my first marriage fell apart. A friend introduced me to a Buddhist sangha ("congregation") in LA, and I became a member for several years.

Through another longtime friend, I became a member of "The Phenomenon of Man Project", a nonprofit dedicated to the work and vision of Pierre Teilhard de Chardin.  We all had day jobs (I was a computer programmer), and traveled around on weekends presenting a marathon six-hour illustrated presentation of Teilhard's masterwork.  I've been a dyed-in-the-wool "Teilhardian" ever since (45+ years and counting!), deeply inspired by his vision of of humanity and Planet Earth rising into awakened consciousness.

While working full-time as a computer programmer in LA, I enrolled in evening classes at Cal State Northridge and got a BA in Religious Studies. I moved to Santa Barbara in 1974 to pursue graduate work at UC Santa Barbara, where I earned my PhD in Cross-Cultural Religious Studies under the mentorship of Raimon Panikkar, a genuinely life-changing teacher. My widely unpublished PhD dissertation was a critique of Teilhard de Chardin's notion of a "Privileged Axis" of evolution. Partly through Panikkar's influence, I found my way back to Christianity, while still cherishing all I've learned from Buddhism, especially its meditative practices of equanimity and mindfulness. Near the end of the 20th Century I completed a three-year training program in Spiritual Direction, through "Stillpoint: The Center for Christian Spirituality", and became part of their teaching team and a member of the board. I've facilitated more than 100 spiritual-exploration groups and retreats, and continue doing that today.

That's a thumbnail sketch of my spiritual life, and leaves out thousands of personal details such as the fact that my beloved wife Alison and I have, between us, twelve grandchildren, whom we love quite a lot.